The expansion of social media and the social web is facilitating the growth of a new sharing economy. This technology is enabling people to share everything from electric drills to cars to homes. In the higher end assets that we cover on SherpaReport, this sharing has been going on for much longer. 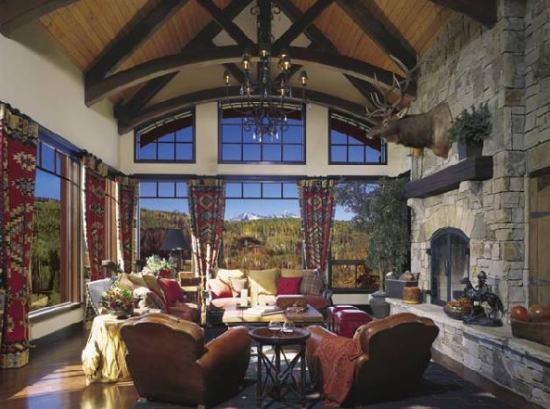 The technology and business media has been full of articles covering the growth of these new sharing companies. In the May 2011 issue of Fast Company magazine Danielle Sacks highlighted some of the latest developments in “The Sharing Economy”. “The central concept of collaborative consumption is simple: Access to goods and skills is more important than ownership of them.” says Sacks.

The article covers darlings of the sector such as AirBnB which lets you find a bed for the night, often in someone’s spare room, and is now in 8,000 cities around the world. Zipcar is another poster child, and there are now several start-ups offering a platform for individuals to share each others cars. Several large auto companies are also testing out this sharing marketplace. Peugeot has a service called Mu which gives people access to Peugeot cars, electric scooters and bikes. "In the biggest cities in , we see people giving up ownership of the car to switch to sheer usage," says Peugeot's Nadège Faul. Daimler is testing its Car2Go in , , and . Users can locate a Smart car on that block, access it immediately via a windshield card reader and PIN number, drive it anywhere locally, and leave it there for someone else to use.

One of the key books on this topic is “What’s Mine is Yours: The Rise of Collaborative Consumption”, co-authored by Rachel Botsman and Roo Rogers. The main theme from the book is that our society is seeing a resurgence of bartering, trading, swapping, lending, sharing and renting; practices that are changing the way we consume things today. "This could be as big as the Industrial Revolution in the way we think about ownership." said Rachel Botsman

Collaborative consumption has been happening in high priced assets for several decades:

The collaborative consumption for these higher priced assets came first, because the high prices and margins of these expensive assets, allowed people to build a business around offering this shared access and ownership. Botsman and Rogers in the Harvard Business Review state “Collaborative consumption gives people the benefits of ownership with reduced personal burden and cost and also lower environmental impact—and it’s proving to be a compelling alternative to traditional forms of buying and ownership.” This statement is certainly true of each of these higher priced assets, and these reasons are often those given by members or owners of the equity destination clubs and residence clubs.

Of course sharing is nothing new, and people have been getting together for centuries to share an asset on a small local scale. What we’ve seen more recently is the far broader sharing of assets, and in particular sharing with people that you don’t necessarily know or that you don’t have a prior relationship with.