The National Association of Realtors (NAR) just reported that sales of vacation homes in the US rose 7.0 percent to 502,000 in 2011 from 469,000 in 2010. This is certainly an encouraging sign after falls in prior years and reinforces the trend seen in fractionals, where overall 2011 sales were up 4%. 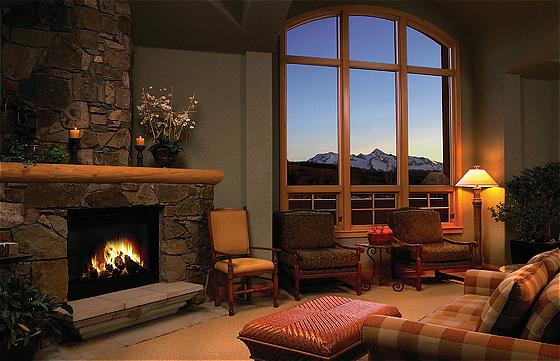 Vacation-home sales accounted for 11 percent of all transactions last year, up from 10 percent in 2010. All-cash purchases have become fairly common with the NAR reporting 42 percent of vacation-home buyers paid in cash.

The typical vacation-home buyer was 50 years old, had a median household income of $88,600 and purchased a property that was a median distance of 305 miles from the primary residence; 35 percent of vacation homes were within 100 miles and 37 percent were more than 500 miles. Buyers plan to own their recreational property for a median of 10 years according to the NAR. The anecdotal reports I've seen and heard for buyers of both private residence clubs and destination clubs puts them at about the same typical age of 50-55, although incomes are much higher, typically $200,000+.

The median vacation-home price in the NAR survey was $121,300, down 19.1 percent from $150,000 in 2010. To add some perspective, the average price per share in a private residence club (PRC) last year was $254,000 according to research from Ragatz Associates. The average PRC prices have fallen 32% since 2007 according to Ragatz and we've highlighted some lower prices at residence clubs in earlier articles.

Vacation homes purchased last year were more likely to be in suburban or rural areas. This largely mirrors fractionals and residence clubs, where the main appeals are beach, golf, ski, spa and lake, with only 7% of fractionals in urban areas according to Ragatz.

Eight out of 10 second-home buyers in the NAR survey said it was a good time to buy, and one-third of vacation-home buyers said they were likely to purchase another property within two years. This is certainly an encouraging sign of economic confidence and also suggests that we may be reaching the bottom for prices. Last year Barrons reported seeing prices starting to increase in some of the high end resort areas and concluded it was a good time to buy.

Currently, 42.1 million people in the U.S. are ages 50-59 – a group that has dominated second-home sales since the middle part of the past decade and established records. An additional 43.5 million people are 40-49 years old, while another 40.2 million are 30-39.

"Given that the number of people who are in their 40s is somewhat larger than the 50-somethings, the long-term demographic demand for purchasing vacation homes is favorable because these younger households are likely to enter the market as their desire for these kinds of properties grows, and individual circumstances allow," said NAR Chief Economist, Lawrence Yun.