The Aspen Times announced that Fractional sales in this exclusive ski resort had actually increased in June this year, bucking the trend for the year to date. 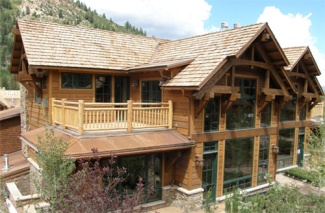 The June sales were at 5 different fractionals (or private residence clubs) including the Hyatt Grand Aspen, Roaring Fork Club, Ritz Carlton Club, the St. Regis and the Residences at Snowmass Club. The clubs offer fractions of from 1/20 to 1/4 and provide residences which are mainly one bedroom to three bedroom units, with a few four and five bedroom units.

Aspen is a popular location for both fractionals, often in the form of high end private residence clubs, and destination clubs. The destination clubs with homes in Aspen include Lusso, Quintess, Exclusive, Solstice and High Country Club.