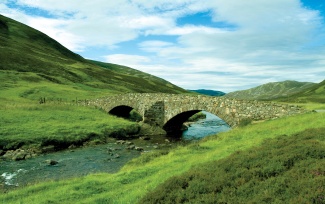 This ultra luxury destination club was established by Tim and Edra Blixseth in 2005. It has some spectacular homes around the world, including a chateau in France and a small Caribbean island, with individual values of up to $40m.

The Club never really launched to the general public, but has several members (double digit numbers) who upgraded their membership from being members of the Yellowstone Club in Big Sky Montana.

The club is still developing its properties, for instance Tom Weiskopf has already designed the clubs new golf course planned for St Andrews, Scotland. Overall the club is expecting to start soliciting new members next year, when it may also have expanded its business model.