The first tours for members of destination club Quintess LRW under the clubs new "Beyond" program, will take members on African safaris to and this summer. 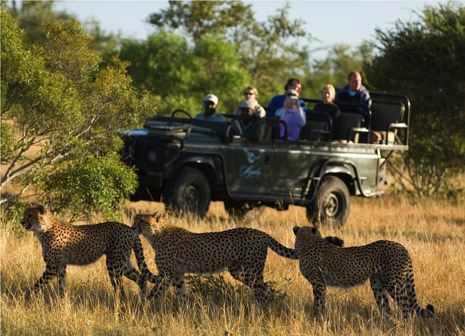 “The idea is to go to places that it would not make sense to have a club residence, but where the members want to go.” said Todd Miller, VP Marketing at Quintess. In a recent survey, Quintess members put safari options at the top of their list, which also included travel to the South Pacific, Mediterranean tours and journeys to the Galapagos and the .

The 10-night tour of the country includes four nights at the chic One&Only Cape Town hotel, and three nights each at the Kwandwe Private Game Reserve and Tswalu Private Game Reserve. In Cape Town, members are provided with a personal driver and car to potentially i) spend a day in the Cape Winelands sipping and savoring the tastes of South Africa; ii) drive around the Cape of Good Hope and celebrate the day with sundowners at one of the beaches along the way back; iii) visit the markets and museums in the city center. For children there are cable car trips to , the aquarium at the Waterfront, picnicking in Kirstenbosch Botanical Gardens, or watching the playful penguins at . at each of the game reserves, twice-daily game drives in open-sided vehicles, walking and horseback safaris, night tracking and more put members right in the center of the animal kingdom.

Members of Quintess use their membership plan nights for this travel and can bring up to 8 people, with additional per diem supplements per person. DUO by Quintess members have access to Quintess Beyond on a two membership nights for one travel night basis, with the additional per diems. The club plans to evolve this program to include sporting adventures, epicurean expeditions, wilderness explorations and more. 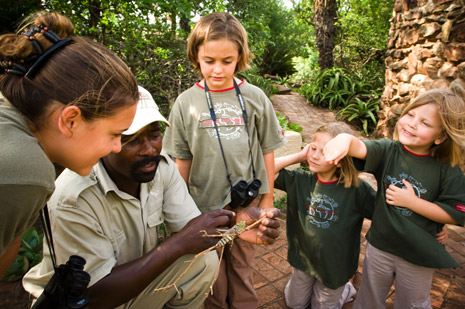 Providing adventurous, interesting travel options is a standard part of other destination club memberships. A&K Residence Club members can use some of their membership nights with parent Abercrombie & Kents hundreds of tours around the world. Exclusive Resorts launched its “Once in a Lifetime” program four years ago and now offers about a dozen different trips each year. These programs work for members because it means they can call their regular club membership director to organize all, or more of, their vacation travel. They can relax knowing they have a trusted travel provider. For the clubs, it provides even deeper relationships with their members and just as importantly reduces the demands on the club homes, ultimately meaning the club needs to buy fewer residences.