Destination clubs provide their members with access to multiple luxury vacation homes, located all over the world. The homes are typically multi-million dollar residences, and are sited in major cities, at beaches, in mountains and leisure locations.

Membership of the clubs is an alternative to buying a second home. The clubs are sometimes also compared to, or even mixed up with, private residence clubs, but there are several key differences between the two.

If you're just starting out learning about the clubs read the overview and the glossary. Then you can start to compare them in the comparison table. One way to financially compare them is using a cost per night calculation and we've provided downloadable spreadsheets for these calculations.

And for a real in-depth look at the clubs, their homes and services, comparisons to alternatives and questions to consider before joining, download our Guide for Prospective Members.

The map shows some of the main destinations where the clubs have homes. Click on the markers to see the actual homes.

The latest news and research on the clubs is included below. 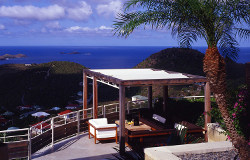 Hurricane season may now be behind us, but for many owners of vacation homes, the battles with insurance and the lengthy rebuilding process continue. 2017’s hurricane season was the fifth most active since official records began in 1851. Of the season’s six major hurricanes, Maria, Irma, and Harvey proved especially devastating, causing millions of dollars’ worth of damage.

Previous articles have looked at the benefits of membership in a destination club as opposed to outright ownership of a vacation home. In this article, we will look at the merits of membership versus ownership, in light of dealing with damage from hurricanes and other natural disasters.

SherpaReport recently spoke to one of the founders of Equity Residences. We discussed the growth, structure and future plans for this manager of shared-ownership, luxury vacation homes.

How Do Destination M Members Reserve Their Homes 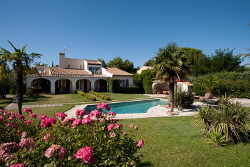 The Calgary based equity destination club recently shared some details on the reservations and usage of their homes. The numbers provide some good insights into which homes their members prefer and when they like to stay there. Here’s a walkthrough on the uses and preferences.

Luxury destination club Inspirato prides itself on providing five-star service and a five-star portfolio of properties in locations throughout the Americas, Europe, and Asia. We talked to a member who had made the most of all this, in his first year of membership. 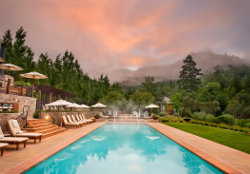 With two luxury residence funds under its belt, Equity Estates has just launched a third fund that invests in large, spacious vacation homes. 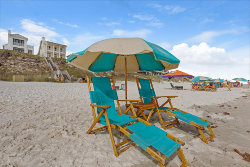 The Platinum Fund, from this equity destination club, has added a new 5-bedroom beach home for their investors.

Seven Years And $840,000 Worth Of Vacations With Equity Estates 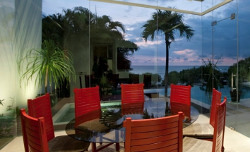 “Luxury Residence Fund” Equity Estates allows members to enjoy beautiful homes around the world, while also sharing ownership in the company’s portfolio of properties. Locations include Canada, the US, and South America, as well as further afield in Europe, Africa, and Asia. Tyler K. has been an Equity Estates investor for seven years, and in that time he has enjoyed vacations that the fund estimates are worth about $840,000.

The economic ups and downs of the past decade created various upheavals in the destination club market. Some clubs failed to make it through the downturn, some evolved and other new ones appeared. But one company has continued to thrive, not just through restructuring and new ownership, but through its commitment to remaining small and specialized.

The Solstice Collection has just eight properties in its portfolio and fewer than 50 members, but as Member Services Representatives Kathie Waters and Jennie Benton say, “We’re in the best shape we’ve ever been.” Rather than focusing on extensive growth and equity, Solstice prides itself on providing a luxury, boutique service to a select family of members. 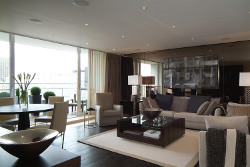 Membership in Destination M, formerly known as M Private Residences, means owning a share in a portfolio of luxury vacation homes. Locations include Canada, the US, and South America, as well as further afield in Asia, Europe, and Africa. We spoke to a member who has totally made the most of their membership, by taking numerous vacations in the first year.

Inspirato and Wheels Up Partnership 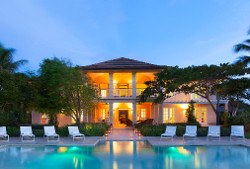 Aviation company Wheels Up and destination club Inspirato recently announced that they are joining forces to bring a range of new benefits to their respective members. Members of each program will be able to enjoy services from the other, combining luxurious holiday destinations with a relaxing way of getting there.