In a novel development for the destination club sector, the largest club, Exclusive Resorts, has just launched a new type of membership option with a non-refundable membership fee. 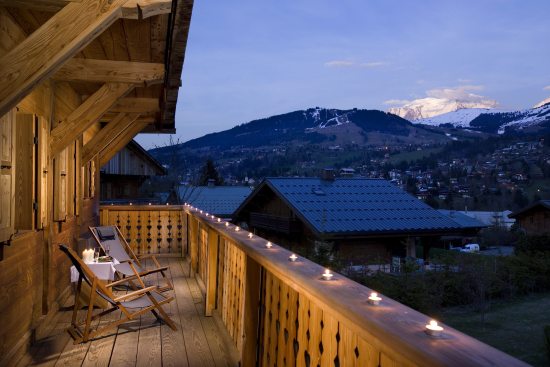 Clubs like Exclusive have traditionally refunded 75-80% of membership deposits when a member leaves the club. But with these new structures Exclusive has lowered the initial membership fee and made it all non-refundable. New members can choose whether to join under the refundable or non-refundable membership plans (compared in the table below).

In addition the club is offering flexible payment options allowing payment of the deposit over three years. This means you could become a member of the club and start travelling for an initial payment under $40,000, including the first year annual dues. In 2010 approximately 30% of the new members joining Exclusive Resorts took advantage of this deferred payment program.

Annual dues for all the Exclusive membership levels are roughly $1,000 per plan day for each of the membership plans.

Exclusive has approximately 3,300 dues paying members coming from 50 US states and 23 countries. These members take an average of 7 trips a year with the club, with 40% of trips taken on advance reservations and 60% on shorter notice space available reservations.