Private aviation operator XOJET Aviation kept all its employees employed during the coronavirus downturn. They used the time to cross train staff and prepare for global growth.

XOJET Aviation was founded in 2006 in California, and built its own fleet of super-mid size Bombardier Challenger 300 and Cessna Citation X private jets. It expanded its product offering by offering access to other third party vetted operators, proving a range of light, mid, super-mid and large cabin aircraft.

The company was acquired in late 2018 by Vista Global, the parent company of VistaJet, who also acquired Florida based JetSmarter in April 2019.

No Layoffs or Furloughs

XOJET started to move its headquarters from California to Ft Lauderdale, Florida starting in mid 2019. The plan was to do this transition over 9 months, so that staff could decide if it was the right move for them, and also to provide time for staff who decided not to move to work alongside new hires. “We made an offer to every single employee in Sacramento” said Kevin Thomas, President & COO of XOJET Aviation “we gave our employees nine months’ notice to decide if the relocation was right for them.” 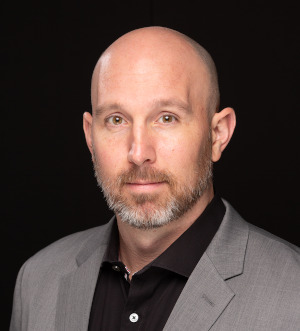 Covid-19 came at end of this nine-month period, as they were closing the office in Sacramento. But rather than do layoffs or furloughs as many other companies did in the private aviation sector, XOJET decided to keep all its staff in employment. This decision to keep all the staff was made by both the ownership group and the management team.

“We kept everyone employed, by doing so they remained sharp, working and focused,” said Kevin. “It means we didn’t have to recall folks, and so didn’t have to get them back up to speed and because the aircraft were continually in operation we didn’t have to go through return to service maintenance cycles to ensure readiness and airworthiness of the aircraft. I think that has allowed us to bounce back a lot more quickly.”

Overall, as part of the move, XOJET retained 30% of their legacy staff including key management, and hired 70% replacement personnel. New hires included staff with in depth expertise such as Jay Heppner, their Chief Pilot, who was a Captain at United Airlines for over 30 years and also sat on the Board Of Directors at United Continental Holdings.

Historically XOJET Aviation has been North America focused, but following the acquisition by Vista Global they are evolving to have more of a global reach.

As Kevin put it “The company was built to manage 43 aircraft (the super-mids), but not structured in a way for real growth,” so in his words they have been “making the organization more elastic.”

They still have the 43 Challengers and Citations and have also added 14 VistaJet planes that are now US based. By the end of the year Kevin expects to have up to 20 VistaJet aircraft based in the USA, including the ultra-long range Global 7500.

In this context the COVID-19 downturn really provided them with an opportunity to get everyone thoroughly trained and up to speed. They have already started operating flights in Asia, through the Middle East and Europe, something that historically XOJET Aviation had not done. “We are evolving into an operation that operates on a global scale,” said Kevin.

The training has included knowing what permits and other requirements are needed, for instance, to get into an airport in India or Africa. Sister company VistaJet already operates globally, flying to over 1,900 airports in 197 countries around the world. So XOJET has been able to draw on this corporate knowledge while training its own staff and “can ask them challenging questions”. The longer-term plan is to take the XO brand international. 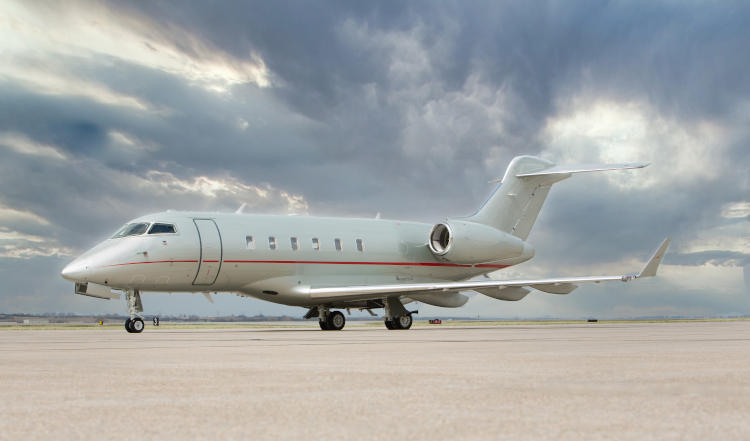 Private aviation is already seeing an uptick in demand as the coronavirus lockdowns come to an end. Private aircraft and terminals offers a much more controlled, lower risk environment than potentially crowded commercial flights. XOJET appears to be doing well from this bounce, “We are back to having 85% capacity on the schedule, from where we were pre-COVID-19” said Kevin.

He feels that by Q4 of this year, XOJET will be in good shape and back to the same level of operations as before.

“For those who have the means to travel and can entertain private travel, it’s really opening up a new market,” noted Kevin, “maybe they were first class travelers before and are now looking at private aviation.”

In terms of staffing Kevin Thomas notes that many people know each other in private aviation, “it’s a small industry” he says. While many other aviation companies laid off and/or furloughed staff, and even now some are not back to operating, he thinks that the decision to keep all their staff will resonate. “We’re seeing a flood of talent come back to XOJET,” says Kevin “how you manage when times are tough, that demonstrates your staying power” he concludes.