Since its launch two years ago, membership-based private aviation company Wheels Up has grown considerably. A recent round of funding is expected to make the company even stronger.

Wheels Up commenced operation in October, 2013. It was the brainchild of Kenny Dichter, who had previously founded Marquis Jet in 2001. Realizing that the private aviation market wanted an alternative, he started to build a fleet focused around twin engine turbo-props, rather than the jets of other large providers.

The Wheels Up fleet now consists of both Beechcraft King Air 350i turbo-props and Cessna Citation Excel/XLS jets.

The King Air 350i offers luxury and comfort for short flights, while remaining much more economical than many of its competitors. With seating for up to 9 passengers, the King Air 350i also includes noise elimination technologies for a more peaceful flight, and a selection of onboard entertainment systems (iPhone docks, WiFi, DVD, etc.). The Citation Excel jet offers the same level of comfort and in-flight technology for somewhat longer flights of up to 4 hours.

In 2013, Wheels Up made history with the size of their order for up to 105 King Air 350i turboprops. As of early 2015, 31 of the initial order of 35 were on the Wheels Up fleet. In May 2015, they announced that they would be purchasing the next 35 craft as part of their expansion plans. The company also has 15 of the Citation jets. 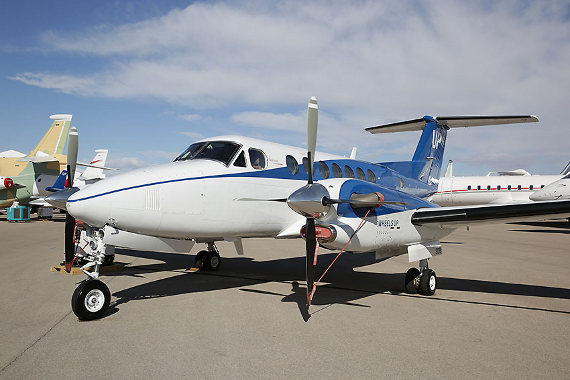 Following Wheels Up’s rapid growth, the company announced in September, 2015 that it had raised a further $115 million in investment funds. This valued the company at more than $500 million. Among the principal investors are finance giants T. Rowe Price and Fidelity Management.

Wheels Up members pay a one-time membership fee, followed by an annual subscription, to start in the second year of membership. Current rates for an individual and family membership are $17,500 for the initiation, and annual dues of $8,500. Corporate memberships require an initiation fee of $29,500, with $14,500 in annual dues from the second year on. After purchasing membership, the only additional cost is an hourly cost for usage of $3,950 for the King Air and $6,950 for the Citations. All members are guaranteed flight availability with just 24 hours’ notice required.

Wheels Up has also partnered with several other companies to meet members’ more specialized flight needs. These include:

The company will also provide complimentary access to private transport on AirMed International’s fleet of state-of-the-art medical jets to Wheels Up members and their guests. “Wheels Up members have access to immediate medical transport with the highest level of patient care when they need to get home to their trusted physicians,” said Kenny Dichter.