Global aviation company VistaJet continues to go from one success to another. Recent figures indicate impressive growth in multiple markets around the world. Formed in 2004 by Swiss financier Thomas Flohr, the VistaJet fleet is now 71 strong, with both Bombardier Challenger and Global aircraft. 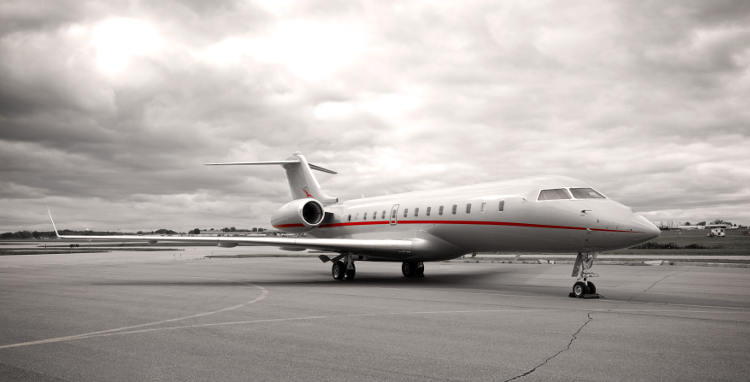 2016 was VistaJet’s most successful year so far in North America. Arrivals and departures within the US grew 122% as compared with 2015 figures, moving the US into VistaJet’s number one spot. The company also saw growth in the number of new customers who had previously owned aircraft, either as full owners or through a fractional agreement. In fact, 40% of all new clients were moving away from ownership towards the VistaJet hourly subscription model. The demographics of the new clients were also striking, with an increase in younger members (some as young as 25), and an increase in tech companies requiring more than 400 flight hours per year. “North America has the most mature business aviation market in the world, so for us to experience such advanced growth in a short time frame is a true indication that this market is ready for change,” said Thomas Flohr.

Growth seems poised to continue through 2017 if first quarter reports are anything to go by. By the end of March, flight revenues were showing a 22% increase and earnings were up 39% from the previous year. Both figures are notable since Q1 is typically the slowest quarter of the year in the aviation industry. Business has also been strong in Asia, as well as in Central and South America. China is one of the fastest growing markets for the company, with a first half 12% increase in passenger traffic departing from the country, and a 14% gain in passengers arriving.

Financial growth aside, VistaJet has made several other important announcements this year. March saw a significant milestone - the company’s 100,000th flight, proving that demand for private aviation worldwide remains strong. Speaking about the 100,000th flight, Flohr said it is “A real indication that customers have found the answers they are looking for in our business model.” He went on to say, “We’re seeing changing attitudes to ownership. Entrepreneurs and corporations want the flexibility and convenience of using a business aircraft, but they don’t want the asset risk or the up-front costs.” 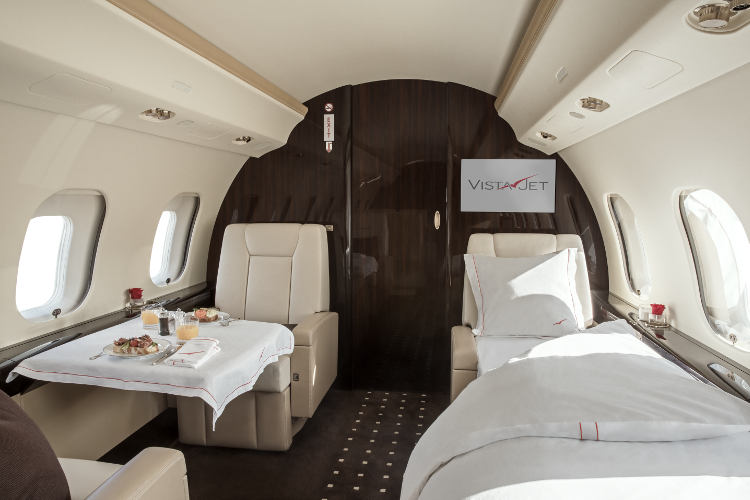 Just a few months ago another announcement. VistaJet has become the first and only aviation company to abolish all repositioning fees for its Program members. It is usual for private aviation companies to charge customers additional fees to ferry empty aircraft back to a home base (these are sometimes called empty legs or dead heads). The costs for these empty flights can be as high as five or even six figures. For example, if a customer flies from London to Australia, the cost of returning the jet to its base could cost an additional $100,000 on top of fares. The new move means that VistaJet will never charge clients any fees to cover an empty leg or repositioning. Flohr says, “When you call a taxi, you don’t worry about paying for its journey to you. Today’s entrepreneur or business executive will be flying to America one week, Asia or South America the next, and Europe in between, so it’s become critical to offer them a truly global service.”

And in continued good news, in August Flohr announced a $150 million investment from Rhone Capital. This investment valued the company at $2.5 billion. Flohr said the investment is “further confirmation of VistaJet’s leading status in the market, and represents a real vote of confidence in our strategy and vision. With the investment announced today, we are ideally placed to take advantage of market consolidation, and to build on our position in the sector.”