Surf Air launched in 2013 and offers Californian consumers an alternative to the inconvenience and crowds of regular commercial air travel. Surf Air's concept is simple: a membership club for the skies. A fixed monthly fee entitles members to unlimited flights on their fleet of aircraft.

All flights depart from private terminals with free parking and in-airport WiFi service. These private terminals are very different to the large, crowded commercial terminals, so the whole flying experience starts from a much more relaxing perspective. All members are allowed one piece of luggage and with no lines, no tickets, and no hidden extra fees, passengers can be sure of a stress-free travel experience. The current fleet of nine Pilatus PC-12s offers comfort and convenience for Surf Air members. Another nine PC-12s are currently on order to accommodate additional routes. 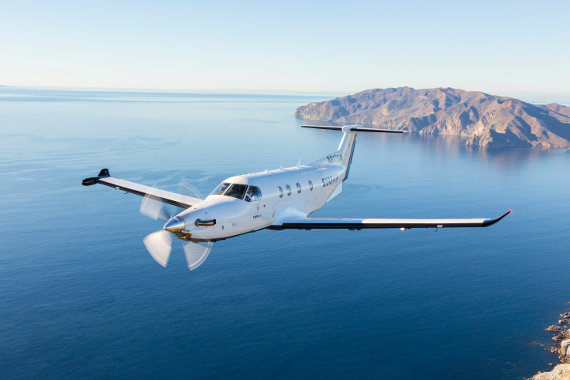 Surf Air members can easily and quickly make flight reservations either online or using their smartphone. Flights operate on a regular schedule, but that is where the similarity to other airlines ends. Members may book multiple flights at the same time, and there is no fee for changing travel arrangements, making it ideal for business travelers whose plans may change at the last minute.

Membership in Surf Air consists of a one-time sign-up fee of $1,000, and a monthly fee. There are several plans available, all offering unlimited air travel within the Surf Air network. A monthly membership costs $1,750. Annual plans and group plans are also available, allowing families or company members to take advantage of the flights. Both of these plans include guest privileges. Should a colleague or relative wish to accompany a member on a flight, they may purchase a round-trip seat for $1000.

Membership currently stands at 1,500 members and is carefully limited, so as not to overwhelm the service and in order to guarantee quality for all members. However, there are waiting lists available and as the number of cities covered increases, so will the number of members. 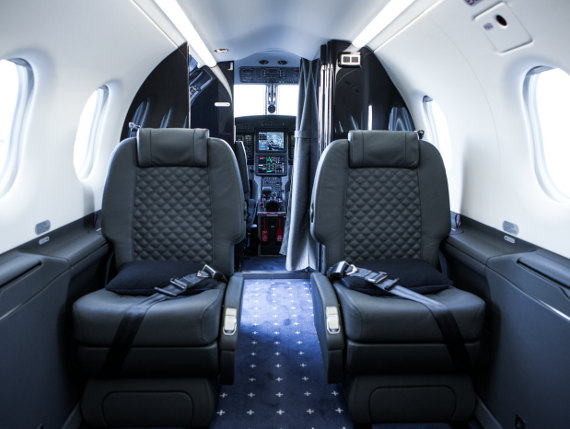 Surf Air developed in a Los Angeles business incubator. Three of the company's founders, Wade Eyerly, Cory Cozzens, and Reed Farnsworth, have since left to create Beacon, a company offering a similar service to Surf Air but in the New York and Boston area. In February, 2014, former CEO of both Frontier Airlines and Exclusive Resorts, Jeff Potter joined Surf Air as its new CEO.

Who is Using Surf Air?

Surf Air appeals to both leisure and business travelers alike. If you travel regularly within their geographic area, and may need to schedule or rearrange flights at the last minute, their service is a welcome alternative to the constantly fluctuating prices of regular airlines. Not to mention the savings on penalties for changing commercial tickets and the general inconvenience associated with modern air travel.

Commuters who spend between two to six hours on the road each day, or those who work in the city but drive to a weekend escape every Friday, can save a great deal of time with a Surf Air membership. Similarly a company whose employees regularly travel on these short commuter flights can find much greater flexibility. Interestingly, CEO Jeff Potter said that only 12 percent of its current members were previously private aviation customers.