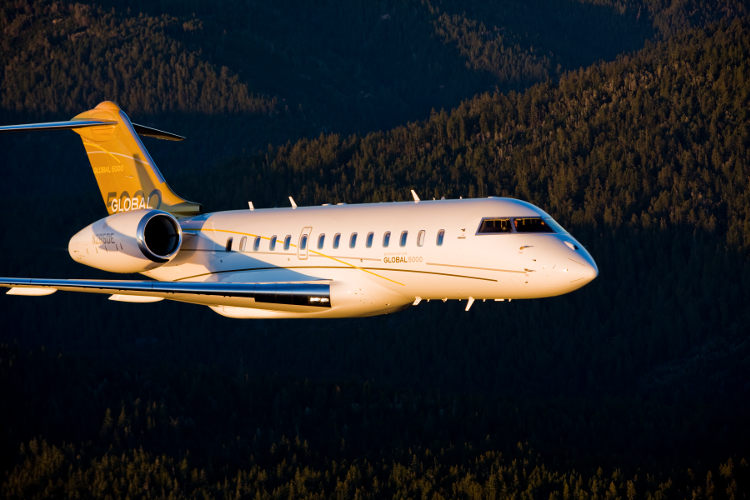 The costs of buying and owning a plane vary by aircraft model. In very simple terms, the bigger the plane, the more it will cost to both buy and maintain. Age and usage also make a big difference to the initial cost of a plane. For instance, you can find 30+ year old light jets (such as a Learjet or a smaller Cessna) for well under $1m, whereas a brand new large, heavy jet (such as a big, long range Gulfstream) can cost over $70m, or over $100m if you want a custom fitted Airbus or Boeing.

You can find several articles on SherpaReport, detailing the various costs of specific aircraft. These articles show you the typical annual ownership costs, taking into account fixed and variable costs, as well as market depreciation.

Costs will vary, based upon the usage of the plane, and owners should take into consideration crew salaries, hangar costs, insurance, training, maintenance, fuel, and so on. As a few examples:

Sometimes, outright ownership might not be for you, perhaps because of cost, perhaps because of your intended usage. In these cases, fractional ownership may be a good choice. As the name suggests, you purchase a fraction or share of an aircraft, and then pay a portion of the associated costs, including an hourly flight rate for usage, and monthly or periodic charges to cover all the fixed costs of running the aircraft.

If we look at the costs for outright ownership of an Embraer Phenom 300, as shown above, and compare them with the costs of fractional ownership, you will find that a 1/16 share (20 days) of the same plane through Executive AirShare is $624,500. Monthly shared expenses are $5,900 and the owner hourly rate is $2,085. The Phenom 300 is also available through other fractional operators including NetJets and Flexjet.

Light jets, such as the Phenom 300, are particularly popular among fractional owners. So why might a fractional make sense for you? If you fly more than 50 hours a year, fractional ownership may make the most economic sense. Since you own a share of a plane, you still have a depreciable asset and you have access to an aircraft with as little as 6 hours' notice.

There are times though when fractional ownership may not make sense. For example, if your flights tend to be short hops of 30 minutes, be aware that most fractional plans operate in terms of flight hours, so you find that short flight costing you double in terms of your allotted flight time. This article discusses why fractional may not be right for you. In these cases, it may be worth considering a rental option instead of ownership.

Private aircraft rental might be through an on-demand charter, or a membership program such as a jet card. In either case prices are typically based on a cost per hour, in other words you pay an hourly charge to rent the whole aircraft.

Jet cards can offer some of the benefits of fractional ownership (an allotted number of flight hours, access to highly-maintained private aircraft) without the financial or time commitments that ownership requires. Your jet card entitles you to a specific number of flight hours (often starting at 25) on a specific type of aircraft, usually with as little as a day's advance notice. Your card is simply debited the number of hours you fly, each time you use it. Jet card users should be aware that some companies will charge additional fees for travel at peak times or additional fuel surcharges, so be sure to clarify what is and is not included at the time of purchase. If you fly fewer than 50 hours a year, a jet card might be right for you. You can learn more about the pros and cons of jet cards here. As examples of costs, pricing for a membership with Wheels Up starts at $17,500, and then $4,695 per hour, while a 25-hour card with Sentient starts at about $137,000.

For those seeking no commitment, perhaps because you only fly a few times a year, or because you are flying for a specific occasion, chartering an aircraft can be the most economically viable option. There are no upfront payments; you simply pay the costs related to the flight you take. What's more, you can choose the type of aircraft that fits your exact needs with regards to passenger numbers and distance. Costs for chartering vary widely but expect to pay a minimum of about $1,500 per flight hour for a turboprop to $9,000 or more for a heavy jet. This charter cost calculator can give you a clearer idea of final costs. Before booking, be sure to go over all potential costs carefully with your charter provider, so that there are no surprises waiting on the final invoice.

Whether you ultimately decide on ownership or rental, it is important to carefully (and realistically) consider your intended use and affordability. Discussing options in detail with a qualified advisor can help you to make an informed decision.