Fractional aircraft company PlaneSense celebrated a double first recently with the entry of the first jet into their fleet. To make things more noteworthy, the jet was the world’s first Pilatus PC-24. 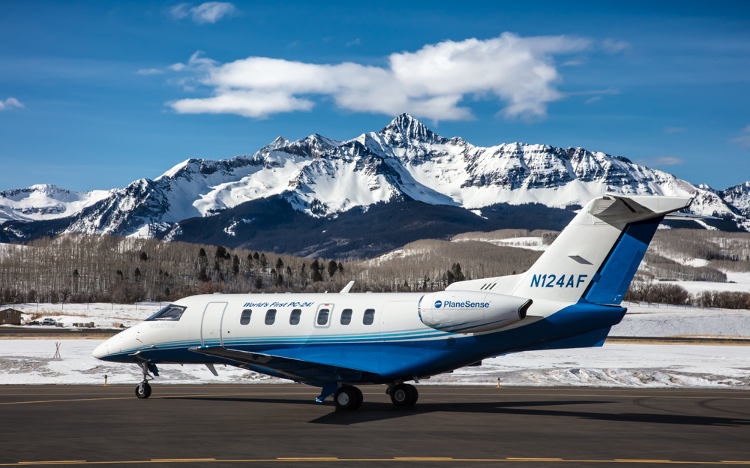 Until this year, PlaneSense has operated a fleet that consisted almost entirely of Pilatus PC-12 turbo-props. They did use a few Nextant 400-xti jets but only as a stop-gap measure until the PC-24 was ready. No shares were offered in the Nextant. At the time, PlaneSense CEO George Antoniadis explained that the company had decided to add a light jet to the fleet to meet customer demand. They chose to order the Pilatus PC-24 because “it offers capabilities that mirror the PC-12 (large door, short field landing capability, and the ability to use unprepared airstrips in addition to paved runways).”

The PC-24 is Pilatus’ first foray into manufacturing jets. Their other models have all been turboprops and pistons. The PC-24’s landing and take off abilities mean it can bring customers access to a greater number of airports and destinations than most other jets, requiring a take off distance of only 2,810 ft. The light jet can seat eight passengers in its spacious 500 cubic-feet cabin. And, it has a maximum range of over 2,000 nm. 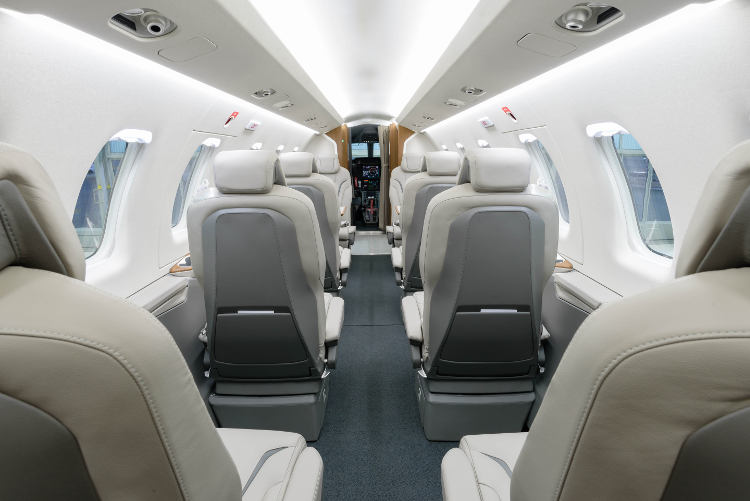 Antoniadis says, "The way the PC-12 revolutionized the turboprop market, is exactly the way the PC-24 will impact the light jet space. Its intelligent use of advanced technology, married to a large, comfortable cabin, versatility, and excellent operating efficiency promise that the PC-24 will be a very successful platform for PlaneSense's growth."

The first PC-24 officially went into service with PlaneSense in late March 2018 and the company reports that it has already “exceeded our expectations with regard to reliability and performance. Clients have been extremely excited with the addition of the jet to the fleet. The PC-24 has caused quite a buzz at airports of all sizes around the country with everyone from security, to airport staff, to aviation enthusiasts, and many others eager to get a close up look when they see it land.”

PlaneSense has ordered six PC-24 jets in total and expects to take delivery of all of them by the end of 2019. Fractional ownership of the Pilatus PC-24 is available with prices starting at $685,000 for a 1/16 share which provides 50 hours of flight time per year.