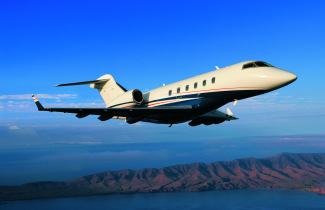 The companies below all provide fractional aircraft ownership. You'll find companies offering ownership in all types of planes from heavy executive jets to single engined turboprops. The table includes the geographic area that the fractional program is available in.

Yesterday Bombardier and Jet Solutions announced the pricing for the Flexjet Jet Cards. The price varies with: