In 2014, the number of billionaires worldwide increased to 2,325 from 2,170 in 2013, according to a report by Wealth-X and UBS. Fifty-seven of the additional 155 are from the United States, with China registering a 25% increase. In addition to the growth in the number of billionaires, the combined wealth of these billionaires increased by 12%. The report notes that "Cities, not countries, matter to billionaires", in other words billionaires move from city to city, not from country to country: they are transnational. Furthermore certain "hotspots" - those locations with a high density of foreign billionaires – are increasing in popularity. For example, for every billionaire based in London, there is another who has a second residence there. These billionaires have more of a need of large-cabin aircraft and/or aircraft with long range capability, which has likely led to the continued growth in sales.

AMSTAT, the Aircraft fleet and operator information provider, has said that 7.8% of the business jet fleet transacted during the first nine months of the year, making it the busiest first nine months in the last ten years. Heavy jets were a strong sector, with a total of 2.3% of the fleet turning over.

According to Fabrizio Poli, Managing Partner at Tyrus Wings, "At Tyrus Wings we have recently seen 3 x Gulfstream G650s sold and 2 x Airbus ACJ319s in the last two weeks and another 6-10 Gulfstream G650s will probably be sold before the end of 2014, together with another Airbus ACJ. Boeing also recently sold 3 Boeing B777s that are going to be converted to VVIP and at Tyrus Wings we sold a pre-owned Boeing B777, that is currently being converted to a VVIP. 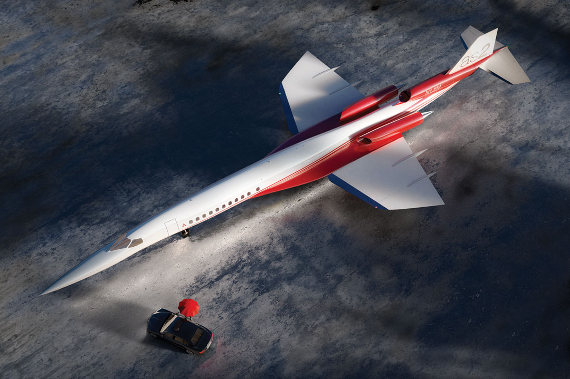 As a further sign of the resilience in the large jet market, Aerion, developer of a new supersonic business jet, recently announced a partnership with Airbus. Allan McArtor, Airbus Group chairman, said the partnership will take the three-engine Mach 1.6 jet "To the finish line." The Aerion AS2 (pictured above) comes with a price tag of $100+ million and is projected to enter service in 2022.