The company finished 2016 with growth in its operations, fleet size, and client base. The addition of 32 new aircraft in 2016 and more since then, brings the fleet’s total count to 90+. Card holder numbers increased by more than 20%. Jet Linx now boasts a roster of 1,200 members. Also, two new bases were added: at Nashville and Fort Worth. An additional 178 team members (flight and operations staff) increased the company’s employees to more than 400 nationwide. The company broke records over the peak Thanksgiving period, with 140 legs flown the Tuesday before the holiday and 174 legs Thanksgiving Saturday. 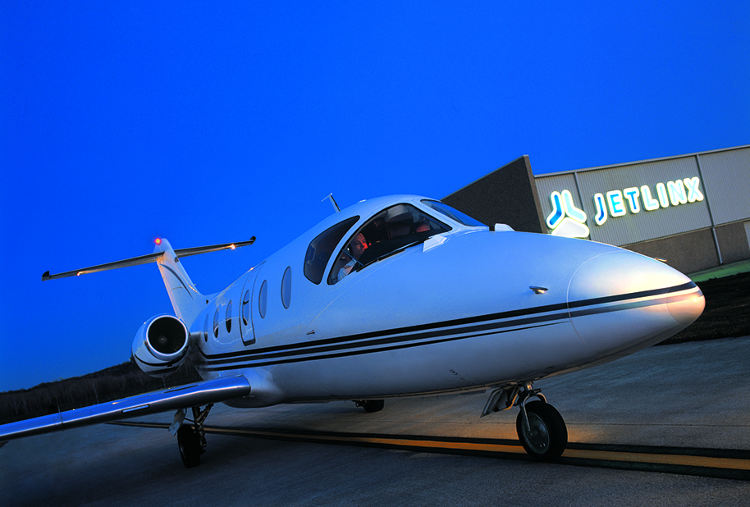 “Our rapid growth demonstrates the need that we have filled in the private aviation industry for a more localized customer service experience with all of the advantages of a national provider. We are in the business of personal aviation, with a differentiated business model that elevates expectations.”

And in 2017, Walker says he expects to see further growth:

“Our commitment to growth in 2017 is underscored by this reorganization of our executive management. Under the leadership of corporate executives and our base presidents and partners, we will not only meet but exceed growth across the board this year.”

Jet Linx offers two primary programs. Aircraft owners can use Jet Linx’s Private Aviation Management service, which provides a turnkey flight department and oversees all ownership responsibilities. The company states that with a large number of aircraft under management, it can provide savings on fuel and maintenance overheads.

Meanwhile, the Jet Card offers guaranteed jet availability and guaranteed hourly rates. Card holders pay only for the hours they fly and can earn credits in the company’s Elevated Lifestyle program, which gives access to a wide range of special offers, from travel and transportation deals to wine clubs and fashion. Jet Card holders can also choose the size and type of plane to fit their needs, whether they are flying to the next state or internationally. Their fleet includes Light, Midsize, Super Midsize, and Heavy jets.

The initial one-time membership fee for Jet Cards are $12,500 for a club card and $17,500 for an executive membership. Hourly roundtrip rates vary from $3,375 to $8,250, depending on the jet size. Jet Linx does not offer one off charter flights.

The company also boasts an excellent safety rating. They have earned an ARGUS Platinum rating for safety every year since 2005. In 2016, they also reached IS-BAO Stage 3 certification. Their consistently high rankings place them in the top one percent of aviation operators.

Over the last few years Jet Linx has grown into a sizable player in the private aviation market, and offer a slightly different model with their local bases spread across the country.