Flexjet CEO Michael Silvestro attributes their success to several factors, including quality of fleet and customer service: “Our investment in the world’s most modern aircraft, innovative programs and unprecedented levels of owner services resulted in tremendously positive and telling results.” He adds, “We are especially enthused that much of our growth has come from owners who formerly were customers of other fractional providers, as well as referrals by existing Flexjet owners to their friends and colleagues, validating the fresh approach and innovations we have brought to the fractional private jet industry.” 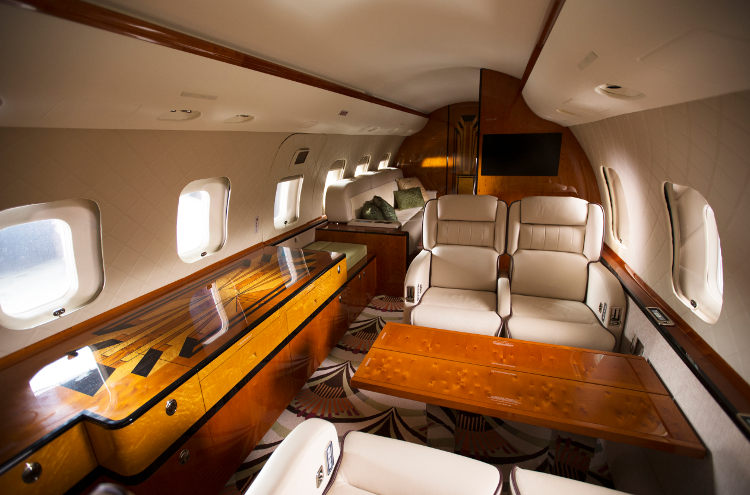 One source of new success has been the Red Label program, which launched in the fourth quarter of 2015. The company’s premium offering, which features only the newest aircraft with custom artisanal interior design, and which grants members exclusive access to special members-only events, already accounts for one-third of all Flexjet owners.

The addition of larger cabin craft to the Flexjet fleet has also proven popular. In 2016, all available hours on the company’s Gulfstream G450 aircraft were sold, ensuring the addition of more larger craft to the fleet. (Note they placed an order for multiple G450s, G500s and G650s in 2015). Also new to the Flexjet family of aircraft in 2016 was the company’s first Embraer Legacy 450, which is helping to meet the increasing demand for midsize and super-midsize cabins.

Last year also saw the launch of the first Flexjet-exclusive private terminal. The facility, in Naples, FL, offers onsite conference rooms and workspaces. A second private terminal is expected to open shortly in Westchester, NY. And, in continued recognition of its outstanding safety record, Flexjet earned a fifth consecutive ARGUS Platinum Safety Rating, as well as a 17th consecutive Diamond Award for Excellent from the FAA. 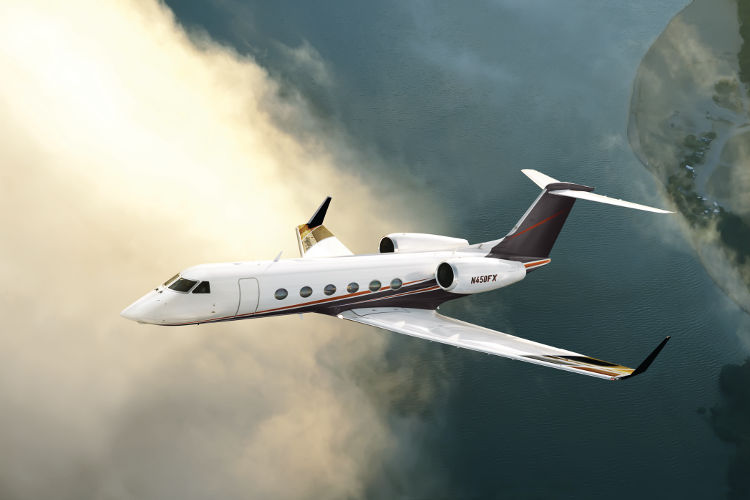 After a successful 2016, Flexjet has further plans for growth in 2017. Their customers can expect to see:

Looking ahead to the remainder of 2017, Silvestro says, “We intend to continue to implement the strategies and tactics that worked so well for us in 2016, and build upon them. We will continue to accept new aircraft deliveries, expand the Red Label offering, and increase our international service operations.”