Recognizing that there is market demand in the private aviation sector for price-sensitive customers, Marquis Jet founder Kenny Dichter has just announced his latest venture, Wheels Up. Commencing operation on October 13, 2013, this membership-based private aviation company will be run by Dichter and co-founder and President David Baxt. According to Dichter, “The world is a different place compared to when Marquis Jet was founded in 2001. Customers want the advantages of private aviation but demand the utmost cost benefit, flexibility, simplicity and safety standards.” 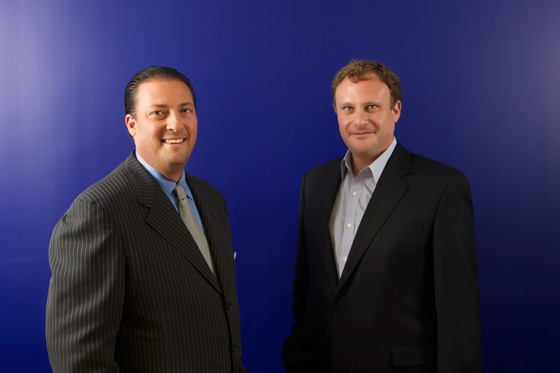 The Wheels Up model will be more affordable and flexible than any other similar company on the market - up to 30%-40% cheaper annually for flights on a comparable aircraft. After purchasing a membership (introductory pricing of $15,750 includes the the first year of dues through January 1, 2015), members will be responsible for an annual subscription priced at less than $10,000. Usage for members will be charged by the hour. In addition to the pricing, a major benefit of membership is exclusive access to the 9-passenger Beechcraft King Air 350i aircraft,  part of an exclusive deal with Beechcraft.

This $1.4 billion deal with Beechcraft includes a maintenance agreement as well as an order of up to 105 aircraft. The first 9 aircraft will arrive starting in October, with expectations that delivery of the entire 105 will occur within the next 64 months. The turbo-prop aircraft will be upgraded with improvements including in-flight WiFi.

Wheels Up will commence operations in the Northeast United States, and they are expecting that most flights will be under 700 nautical miles. With a projection of 10,000 to 15,000 individuals and corporations, 25-30 annual hours flown per member, and $100,000 to $125,000 in flight revenues per member per year, the company expects to gross about $1-$2 billion per year.

In addition to access to the Beechcraft aircraft, membership will also include Wheels Down, a lifestyle concierge service.

It will be interesting to see how this transforms the private aviation market. The biggest private aviation companies, including NetJets, Flight Options and Flexjet focus on jets, offering a range of light jets to large heavy jets. Some of the companies in the next tier down do offer shares and leases in turbo-props, and it seems like these will be the main competition for Wheels Up. Turbo-props are generally more economical (than jets) over shorter distances of up to 750 miles. SherpaReport will continue to follow Wheels Up through its launch.