2015 seems to have been a successful year for the private aviation industry, and Delta Private Jets (DPJ) is no exception. The company announced that jet card and charter sales had reached an all-time high, and the company had achieved record revenues.

According to Executive VP and COO, David Sneed, “New Jet Card sales were up 31% in 2015 over 2014, which is notable as 2014 was also a record year for DPJ. Our charter sales were extremely strong as well, with revenue up 56% over the previous year." 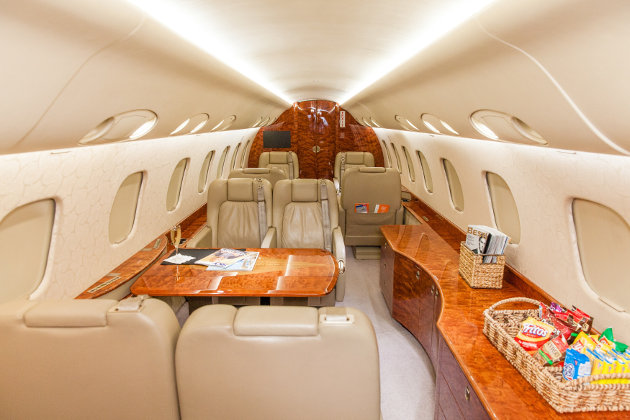 One contributing factor to the company’s growth was the expansion of its fleet. DPJ began 2015 with 53 managed aircraft; by the end of the year, this had grown to 72 aircraft under management. Many of the additional aircraft were midsize and large cabin, in response to customer needs. More aircraft availability was accompanied by an increase in jet card customers.

At the same time, the introduction of new services proved successful. The “Upgrade to Private Jet” travel program was introduced in the summer and allows some Delta Air Lines commercial travelers with (frequent flier) Medallion status to upgrade to travel with DPJ. A couple from Ohio were the first people to receive this ultimate upgrade. They were travelling from Cincinnati to Atlanta and received an email the night before their Friday flight offering an upgrade to a private plane. For Delta Private Jets, the program introduces new potential customers to private jet travel, who might not otherwise have considered the option. The upgrade fee is around $300 to $800. So far, it has proven a popular program, as well as an innovative way to bring in potential new private air clients. It’s also a way for DPJ to fill some of its empty leg flights, which typically make up about a third of all flights. 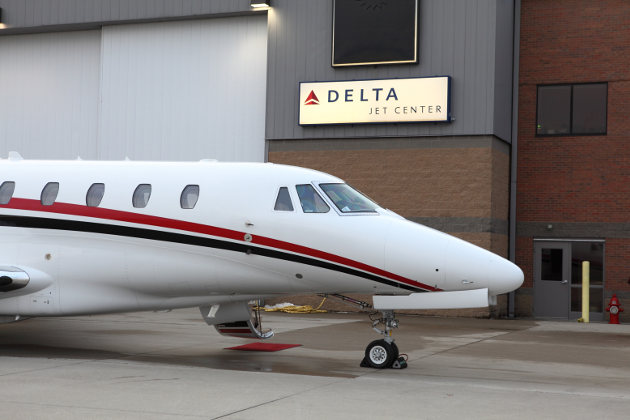