Eleven years ago, Sherpa Report looked at some of the statistics regarding flying commercially – delays, cancellations, lost baggage, and so on. More than a decade later, the most recent Department of Transportation statistics can tell us whether much has changed and whether flying privately may still be a good alternative.

According to the latest Air Travel Consumer Report from the Dept of Transportation, about 80-81% of commercial flights arrived on time in March and April 2018. While this has improved since 2007, the likelihood of delay or cancellation is still probably higher than many travelers would like, especially if traveling on a tight business schedule. Other findings include: 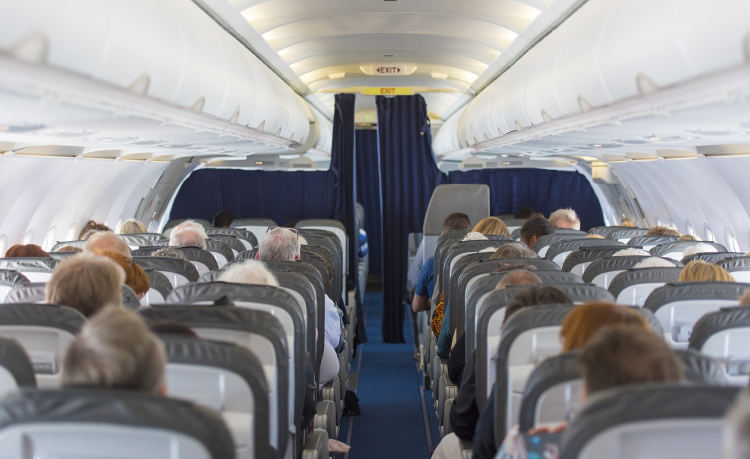 If flying within the United States, commercial airlines are not required to provide any compensation for delays, unless you are bumped from an oversold flight. If your flight is canceled, you are entitled to be booked on an alternative flight or a refund but be aware that this may be in the form of airline vouchers. Furthermore, airlines are under no obligation to provide hotels, meals, or any other compensation for delays or cancellations. While airlines are required to provide compensation for lost or delayed luggage, there is no defined amount for how much. The rules allow each airline to determine what is “reasonable”. The Department of Transportation has more information on their website.

Another issue to be considered is comfort. Commercial airlines are trying to fit more and more people onto each flight and that means cutting legroom and narrowing seats. What was once a comfortable flight may now be anything but pleasant when you are crammed into an economy cabin with little privacy or space. According to USA Today “Average pitch in coach has narrowed from about 35 inches to 31. On some discount carriers, such as Spirit and Frontier, pitch is as low as 28 inches. Average seat width has shrunk from 18 inches to 17 inches or less.”

And in case the smaller seats weren’t enough, the number of passengers on the commercial planes has increased. In fact, passenger load factors – the ratio of passengers seats occupied per aircraft – has increased from 70% in 2002 to 84% in 2017. So yes, they are more crowded.

No wonder that reading this may make you think about flying privately, either through a private charter service or through fractional aircraft ownership. With private flights scheduled to your specific departure time, you are not at the mercy of an overbooked flight or a crowded terminal. Even mechanical issues will usually be dealt with quickly by any respectable company, allowing you to depart on time with the minimum of bother. And with customized personal service, you don’t have to feel part of a herd of cattle. Instead, you can spread out in your own cabin with meals ordered to suit your tastes. Arrive at your destination refreshed and relaxed, with your baggage and pets in hand. You’ll feel ready to enjoy your vacation or attend your business meeting.