The Costs of Buying and Operating a King Air 350

Since the first one was produced in 1964, the King Air has become something of an icon, with a reputation for low operating costs, durability and ruggedness. But just like a sport utility, it can be equipped with luxury fittings to complement its more adventurous side. Here’s a breakdown on the costs to buy and operate one.

Over 7,000 King Airs have been sold since that first one rolled out, so they are well known around the world, and there’s a good support network. You will find individuals, companies and governments using them in 105 countries. In addition to their business use they’ve been employed as air ambulances, as trainers, in the military and for surveillance among other tasks.

The King Air 350i is a twin turboprop aircraft, produced by Beechcraft, which is now part of Textron aviation (also the parent company of Cessna). The other aircraft in the family include the smaller King Air 250, the King Air C90GTx and an extended range King Air 350ER. 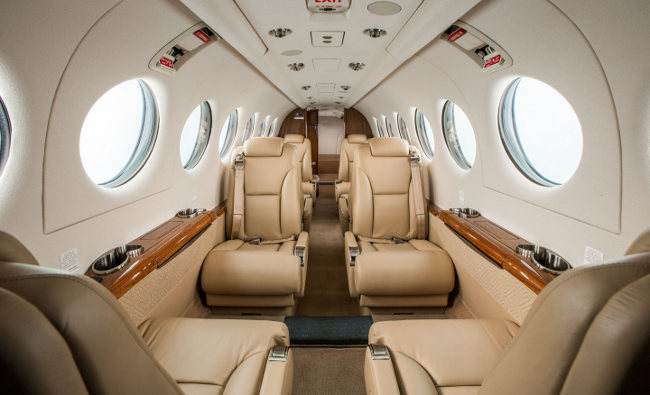 The main cabin is 19ft 6in (5.94m) long and 57in (1.45m) high. It can be configured to carry up to 11 passengers, but is more typically configured as 8 passengers in business club seating. On board wifi is standard and there’s the Rockwell Collins Venue CMS and in-flight entertainment (IFE) system to make flights productive and entertaining. The latest King Airs also have improved soundproofing to reduce the cabin noise from the turboprop engines. 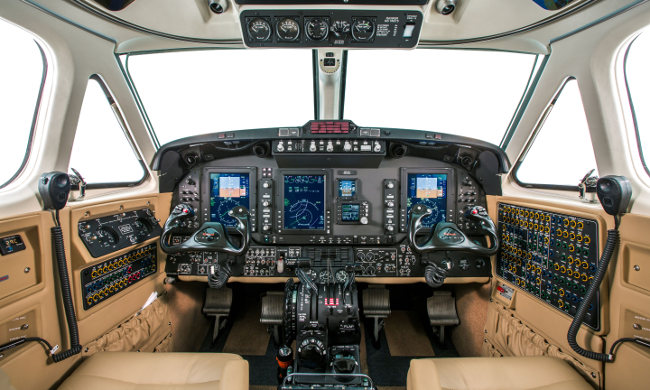 The King Air is single pilot certified. It comes equipped with the Rockwell Collins Pro Line 21 avionics suite, which is the same suite as found in many light and mid-size jets. 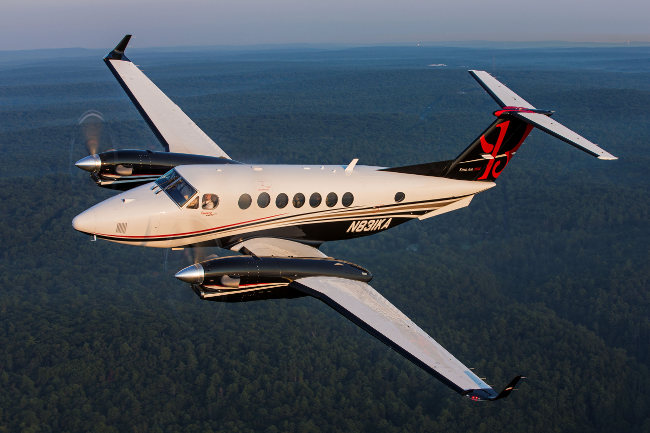 If the owner is only using the aircraft for 300 hours a year, then there could be the opportunity to cover some of these costs by chartering out the aircraft. The net charter revenue would have the effect of reducing the owners hourly cost.

These numbers above are courtesy of Aircraft Cost Calculator.

To compare the King Air 350 to other aircraft, or to run this calculation with different owner hours, acquisition price or loan amount, use the aircraft cost tool here.