The Costs of Buying and Operating a Challenger 605

Introduced in 2006 as an upgrade to the Challenger 604, the Bombardier Challenger 605 business jet is produced by Bombardier Aerospace. The 605 offers several upgrades to the 604, including upgraded instrumentation to the Collins Proline 21 Avionics, a rounder tailcone, and larger cabin windows. This article walks through the various costs of ownership for the 605. 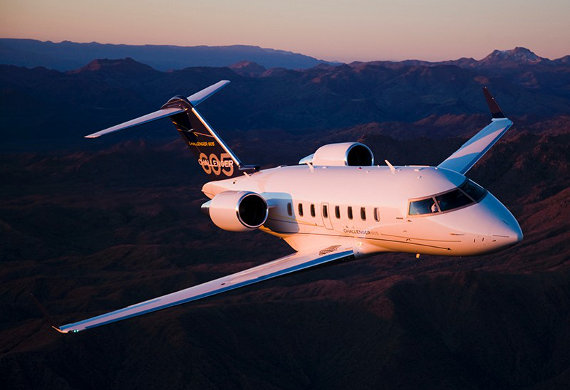 According to the General Aviation Manufacturers Association roughly 30 to 40+ of these aircraft (or it's predecessors) have been sold each year for the past 15 years.

Here are the overall costs you should expect to encounter over the ownership lifetime of a Challenger 605. Conklin and de Decker provided the figures used in this article.

A new Bombardier Challenger 605 sells for approximately $27m. Used 605s are currently selling for about $15m for 2008 vintage aircraft.

To Summarize these costs:

The fixed costs of the Bombardier Challenger 605 primarily consist of crew member salaries and benefits ($400,400), hangar costs ($59,900), insurance (hull $31,023, single limit liability $12,500), recurrent training ($66,800), and aircraft modernization ($33,333). Other costs in the fixed cost figure of $724,861 include refurbishing, computer maintenance program, navigation chart service and weather service. The details are shown in the table below: 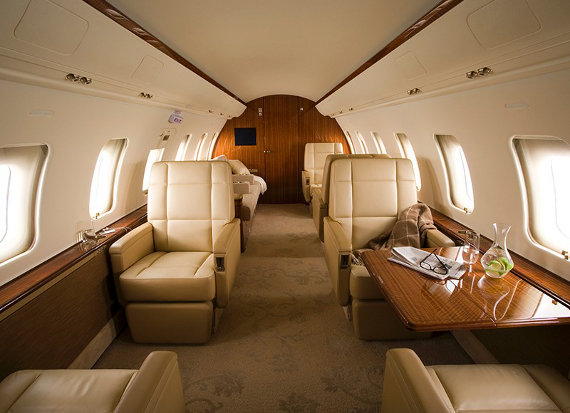 The table below shows the breakdown of the variable costs per hour:

The decision to purchase a jet outright rather than a jet card or fractional ownership is one that should be made carefully after considering not only the costs, but also how you will use the jet and whether it will meet most of your flying requirements.