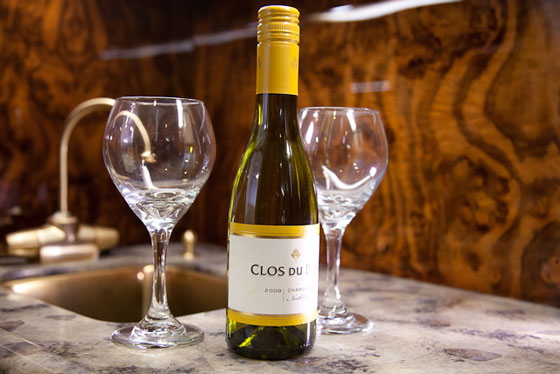 Many charter aircraft operators stress safety and sound operating procedures, and indeed, every operator has to meet certain standards set by their governing civil aviation authority (such as the FAA). Wyvern is an independent company that ensures operators are applying best practices. At its highest level of rating, Wyvern offers the Wingman certification. When you fly with a Wyvern Wingman Operator, you know that you have chosen an operator who has gone the extra mile in safety and quality.

Now in its second year, Magellan Jets is offering a 10 hour jet card to help children and parents visit college campuses. In addition to the aircraft, Magellan will coordinate all aspects of the trip. The pricing starts at $43,500.

Sentient Jet recently reported that it grew revenue 17 percent to $178 million in 2014. Sales at the jet card provider increased 25 percent to $214 million year-over-year.

The Costs to Own and Operate a Cessna CJ3 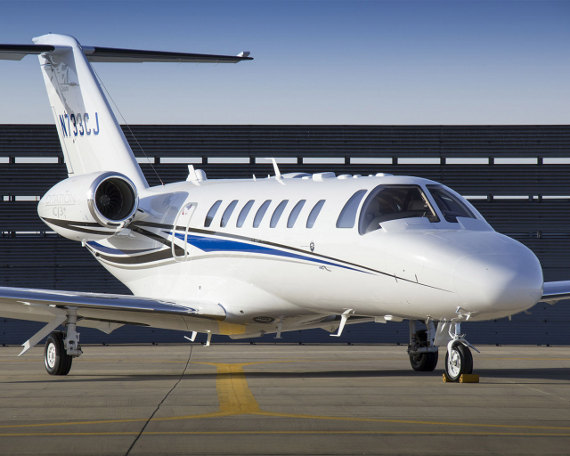 The Citation CJ3, also known by its model number 525B, was first delivered in 2004 and was the third model in the line up of the popular CitationJet, abbreviated to CJ series. This article walks through the specifications and the various costs of ownership for the CJ3, including a scenario that includes charter revenue.

Deciding between Fractional Aircraft vs Whole Ownership of a Plane 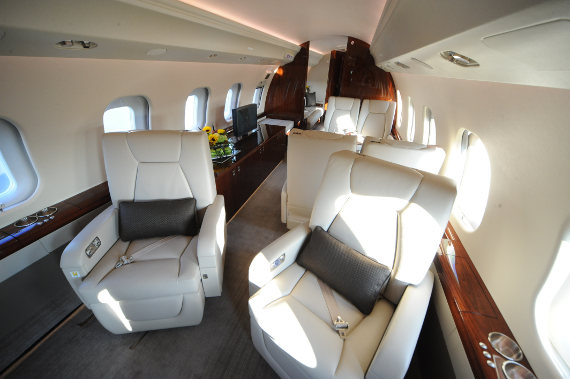 If you're weighing up whether to buy your own private aircraft or whether to buy a fraction, the simplest advice you'll hear is how much do you fly? But this is just a basic starting point. The real deciding points are how are you going to use it, what is your budget and what are your personal travel preferences.

If you own your own aircraft or if you're considering buying one, the choice of an aircraft management company is probably one of the most important decisions you'll need to make. This article walks through the things to consider in making this selection.

The company recently announced that it has obtained its CCAR-135 operation certificate from the Civil Aviation Administration of China. This allows NetJets to begin offering private aircraft charter services in China. NetJets is the first global private aviation brand to begin operating in China.