How to Compare Jet Cards 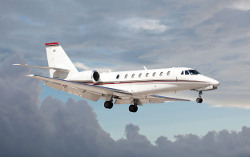 Private jet cards have become increasingly popular. There are a variety of providers who issue the cards and each issuer has somewhat different features. So it is important to spend some time comparing what is available and choosing the one that best suits your needs. Below are some points to consider when purchasing a jet card. 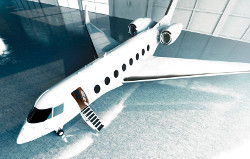 Sales data from the General Aviation Manufacturers Association (GAMA) shows deliveries in 2016 were lower than for several years. The annual databook reported 661 new business jets sold worldwide in 2016 compared to 718 unit sales in 2015. Here are some of the highlights and the sales by manufacturer. 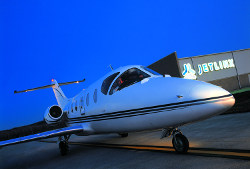 Flying Privately to the Kentucky Derby

On the first Saturday in May, thousands of people will flock to Louisville, Kentucky to watch “the most exciting two minutes in sports.” SherpaReport spoke to executives at three private aviation companies to find out about demand for flights to this year’s Kentucky Derby. 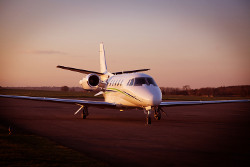 When a charter operator needs to reposition an aircraft for its next charter flight, that flight leg often is flown empty—without paying passengers—thus the term, empty leg (aka “deadhead”). The outbound flyer typically already paid for this repositioning leg, so any revenue generated by the empty leg is found money for the operator. Thus, operators often offer these flights to the public at somewhat reduced pricing. By some estimates, as much as 40% of all private jet flights are empty legs. Now, more than ever, third party brokers utilizing the internet have gotten into the game, aggregating empty legs from various operators and offering them for public consumption. 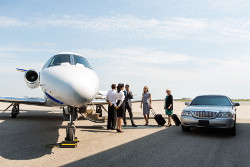 We’ve previously written about the main reasons for flying on private jets. These include the time saving, the privacy, the convenience and the flexibility. Recently we’ve heard of a couple more reasons to add to this list. While these additional reasons don’t make compelling cases on their own, they certainly add to the consideration set. 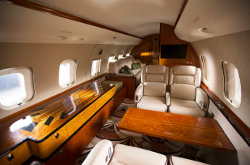 How To Select A Broker to Help Sell Your Jet Aircraft

It always amazes me just how many people are caught out when they make the decision to sell their aircraft, but when you look at the array of specialists offering to support the sales process, it is hardly surprising.

It’s often said that in excess of 80%, as many as 85% perhaps, of all jet sales transactions involve an appointed broker, so my primary focus here is to help guide you through this selection process.

Seven Mistakes When Buying An Aircraft 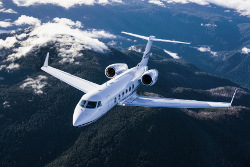 Acquiring your own aircraft takes some thought and planning. If you know what you’re doing and have a good team to help you, the process can go fairly smoothly. But, if you haven’t bought a plane before or if you want to try and “wing it”, you can be in for some exciting surprises. Here’s a look at some of the biggest mistakes that can happen along the way. 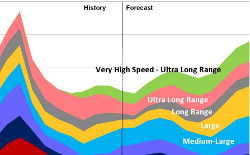